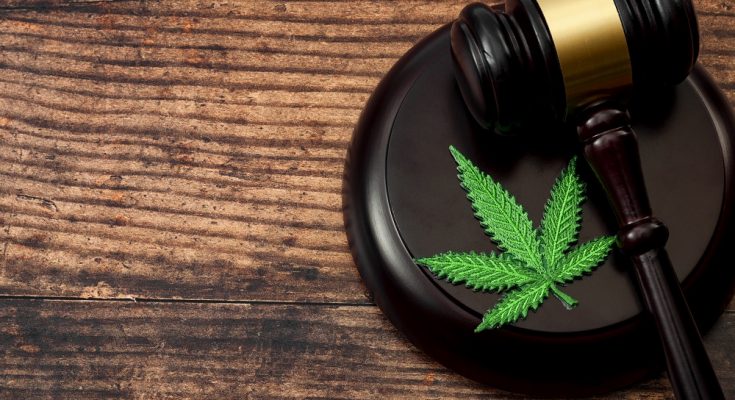 By Owner GijsSep 11, 2021, 12:14 pmComments Off on SD Following Other States’ Leads with Conservative Pot Laws

South Dakota was recently added to the list of states legally recognizing medical cannabis with a law that went into effect this past July (2021). In the few months since, the state and many local municipalities have been working on creating rules that effectively control the medical cannabis market without running afoul of the 2020 ballot initiative legalizing medical cannabis.

At first glance, it appears South Dakota is following the leads of other conservative states in drafting its pot laws. State and local lawmakers intend to issue licenses to growers, processors, and dispensaries. They intend to limit where cannabis businesses can set up shop. They also intend to ensure the program remains strictly medical, though there is already a court challenge that seeks to legalize recreational use as well.

The High Times reports that the Sioux Falls city council just approved a hard cap on the number of dispensaries allowed to operate in the city. The number has been set at five. In addition, entrepreneurs wishing to open dispensary will be required to obtain a $50,000 license. Though that seems steep, City Hall was pushing for a $100,000 fee.

Sioux Falls’ desire to limit the number of dispensaries it allows is not unusual. It is something other conservative jurisdictions have embraced as well. In Utah, there are only fourteen dispensaries licensed for the entire state. Most of them are located in Salt Lake City, Park City, and Provo.

Deseret Wellness is one such establishment in Park City. Its owners say that customers within a reasonable driving distance do not have trouble for the most part. However, a significant percentage of Utah is rural. Substantial numbers of medical cannabis patients have to drive an hour or more to buy their medications. Utah lawmakers are working on a plan to expand delivery services across the state to alleviate that problem.

One thing South Dakota has done that differs from other conservative states is give license holders the opportunity to transfer those licenses to new owners. Liquor license holders have been able to do that for quite some time. Unfortunately, allowing transfer has created a secondary market for liquor licenses, a market that can fetch as much as $300,000 for a single license. There is some concern that the same type of thing will occur with medical cannabis once sales begin in earnest in 2022.

Like lawmakers in Utah, South Dakota lawmakers did not voluntarily decide to develop a medical cannabis program on their own. They did so only after the 2020 ballot initiative forced their hand. In the aftermath, they are determined to keep their program strictly medical.

It should be noted that a constitutional amendment legalizing adult recreational use passed right alongside the ballot proposition. However, a circuit judge found the amendment unconstitutional this past winter. It is now up to the South Dakota Supreme Court to decide the issue.

Should the court rule in favor of adult recreational use, South Dakota lawmakers will have to go back to the drawing board. For now, they are not planning on it. By and large, lawmakers are confident that the circuit court’s ruling will stand, keeping cannabis a strict medical product for the foreseeable future.

At South Dakota seeks to implement its medical cannabis program, it is following the examples other conservative states set. According to Governor Kristi Noem, lawmakers are taking their time in hopes of not making some of the mistakes that others have previously made. They want to make sure they get it right the first time around.

Next PostWhat are probiotics? 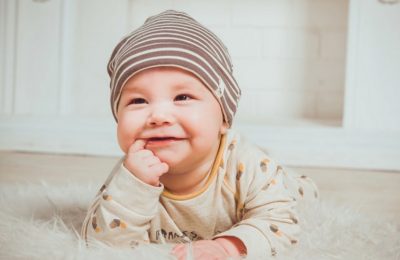 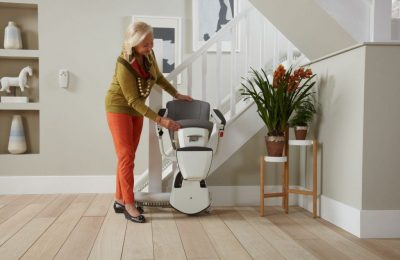 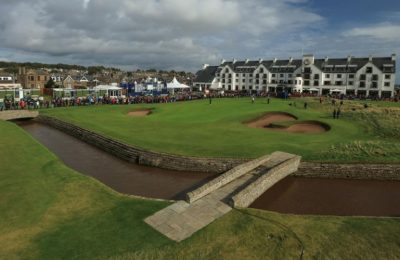 Major Preparations Before Joining a University