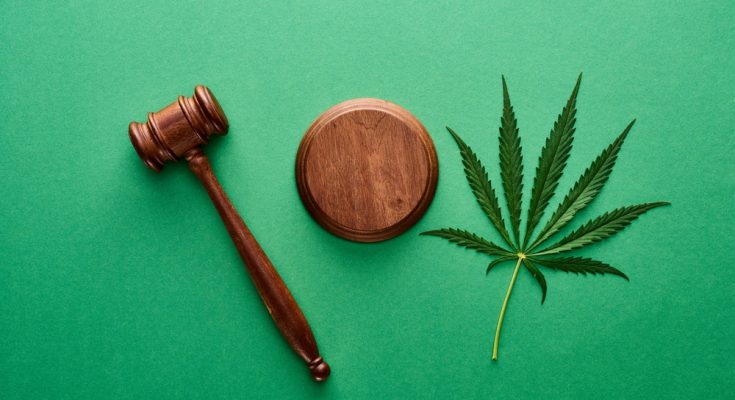 By Owner GijsOct 31, 2022, 10:45 amComments Off on When State-Legal Medical Cannabis Businesses Go Rogue

There is an elephant in the room whenever people get together and talk about the benefits of state-legal medical cannabis. That elephant is the ongoing black market problem. No matter where you go in this country, illicit operators continue to do what they do. As such, legal operators continually face the temptation to go rogue.

Don’t think it can’t happen. It can, and it does. Take the case of a Detroit medical cannabis pharmacy that was recently fined $75,000 and shut down for 30 days for violating the law.

We don’t know all the details of the case, but what we do know seems to suggest that the pharmacy was engaged in both legal and illegal sales. Pharmacy owners agreed to wrongdoing by signing a consent order from the city. So that’s that.

The case against the pharmacy was the result of an unannounced inspection by the state. Inspectors found a number of backpacks and other containers that held marijuana products not tagged with state-mandated ID numbers. Without those numbers, the product cannot be tracked.

Discovering the untagged product was problematic enough. But it got worse. The state ordered the dispensary to not sell or destroy the product until its investigation was complete. What did the dispensary do? It claimed to have destroyed the product when state inspectors returned at a later date.

There is no excuse for a licensed cannabis business to violate the law. But in fairness, it is easier for regulators to go after them because they are a known entity. It’s much harder to go after illicit operators. Therein lies the problem.

Illicit marijuana production has not declined even in states that have legalized recreational and medical marijuana. If anything, black market operators have thrived. But they don’t keep records. They do not apply for licenses and tag their products for tracking. Stopping illegal operators is as difficult today as it was 50 years ago.

Unfortunately, they can sell their products on the street for a lot less. They don’t have the costs associated with regulation and taxation. Legal operators see that and, rightfully so, view it as being unfair. They face the ever-present temptation of skirting the rules themselves.

It Can Happen Anywhere

We give legal medical cannabis operators the benefit of the doubt that they are doing everything within their power to comply with the law. Even so, any operation can go rogue – even in places where it’s least expected. Consider Utah.

As far as restrictive medical cannabis programs go, Utahmarijuana.org says few states are as tough as the Beehive State. Utah has its issues with taxes and regulation. The black market undoubtedly exists in the state as well, so the competition between legal and illegal operators is ever present.

What would stop a state-licensed pharmacy from going rogue? In Utah’s case, the state has the benefit of a much smaller scale. Enforcement is easier because regulators and law enforcement are not dealing with as many operations. But still, the creative business owner could find ways to skirt the law while minimizing risk. 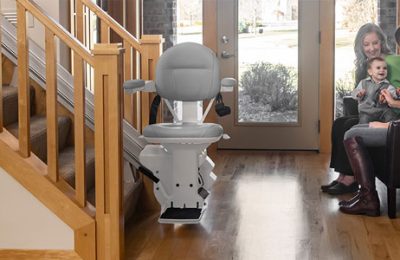 Why Consider a Heavy Duty Stairlift for Your Home 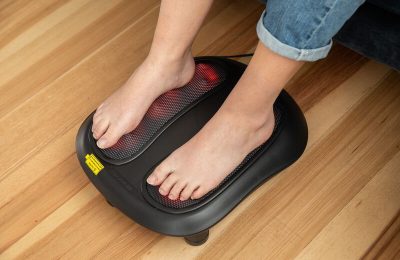 Not All Foot Massagers are Made the Same 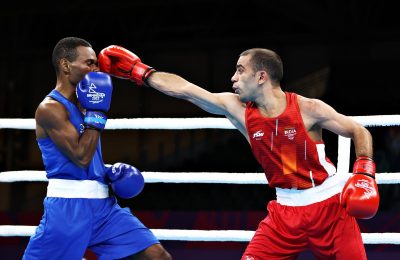 The Unknown Benefits That The Sport Of Boxing Provides.